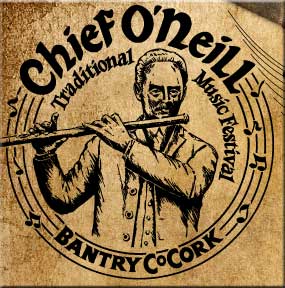 As the famous ‘Chief’ of the Chicago police force, Chief O’Neil won fame and affection in America, but he never lost his love for the Irish music he had learned as a child growing up in Tralibane near Bantry in West Cork. Noticing that Chicago, with its large Irish population, was home to brilliant musicians from across Ireland, Chief O’Neil set about building a unique collection of the tunes they played: a songbook for the musicians of the future. Chief O’Neil not only collected traditional tunes from Irish musicians in Chicago, he also published them in an impressive series of books which are still in print today. In the process, O’Neil helped to safeguard the future of traditional Irish music on both sides of the Atlantic.

Each year, the best contemporary musicians gather in Bantry to celebrate the musical legacy of Chief O’Neil, with a traditional music festival to highlight his achievements as a collector of traditional Irish music. You will find a packed programme of concerts, workshops and sessions at this lively event 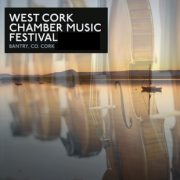 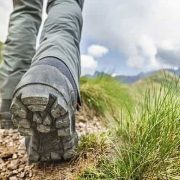 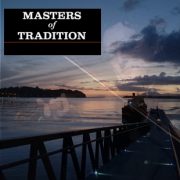 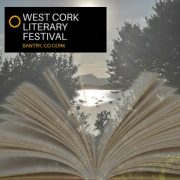 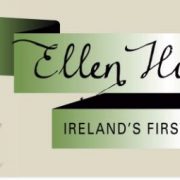